Putting on a brave face 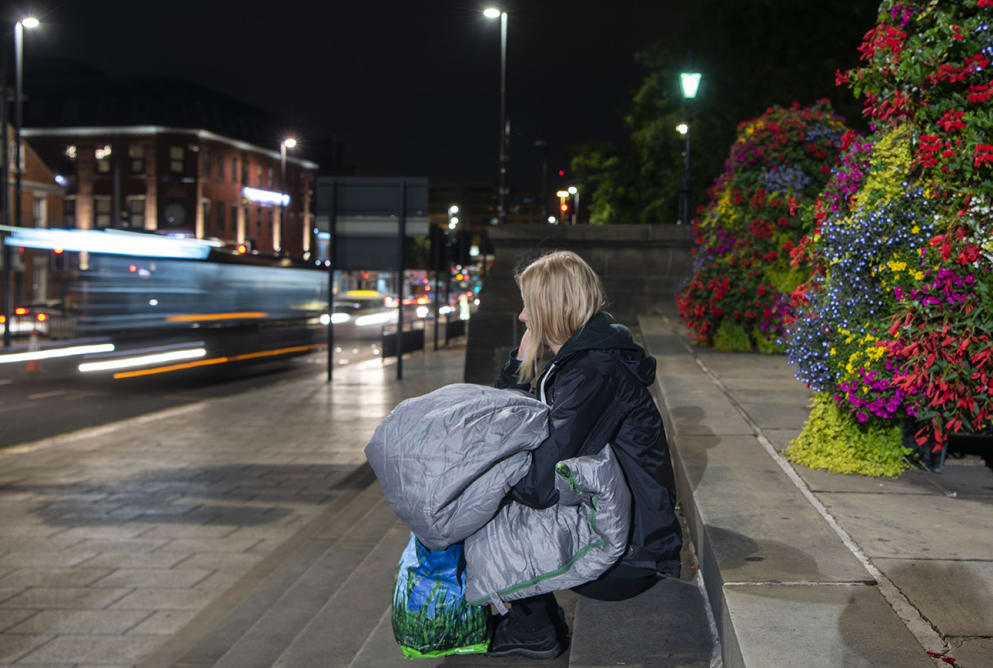 It is often when we are at our lowest and vulnerable, that we put on our bravest face. I’ve been reminded of this recently in a first-time meeting with a client. Her ‘brave face’ looked impatient, assertive and confident enough to argue, but like the duck who looks fine on the surface, not far beneath she was vulnerable and struggling.

It was the first-time meeting H and we were working to fill in a form together. She was guarded from the outset and abruptly informed me that while she was happy to be contacted about finding housing, she didn’t need a friend and she definitely didn’t want anyone checking in with her just to see if she was O.K. The process was an inconvenience to H. She felt stressed out by the paperwork and fed up of jumping through hoops. She just wanted to get the job done as quickly possible. Impatiently and with an air of frustration, H answered the questions for the form.

During the meeting, I took the opportunity to ask her how she had become homeless. She said that because of a family breakdown, she had ended up alone and with nowhere to go. After she had answered the question, for a minute her ‘brave face’ dropped. Tears gathered around her eyes. “Would you like to talk about how you are feeling?” I asked. Immediately, her guard went back up. “No, no, it’s nothing. Let’s just get it over and done with!” Just like that, she was the duck gliding on the surface again. Her hardened exterior returned as she rushed through the rest of the questionnaire.

As soon as the last questions was answered and the final box ticked, H walked out and I was left with the feeling of having been in the presence of someone who was bearing a lot of pain and fighting tooth and nail to keep it all in check; to hold it together and to appear strong. For me it was a reminder of the well-known quote, ‘Be kind, for everyone you meet is fighting a battle you know nothing about.”