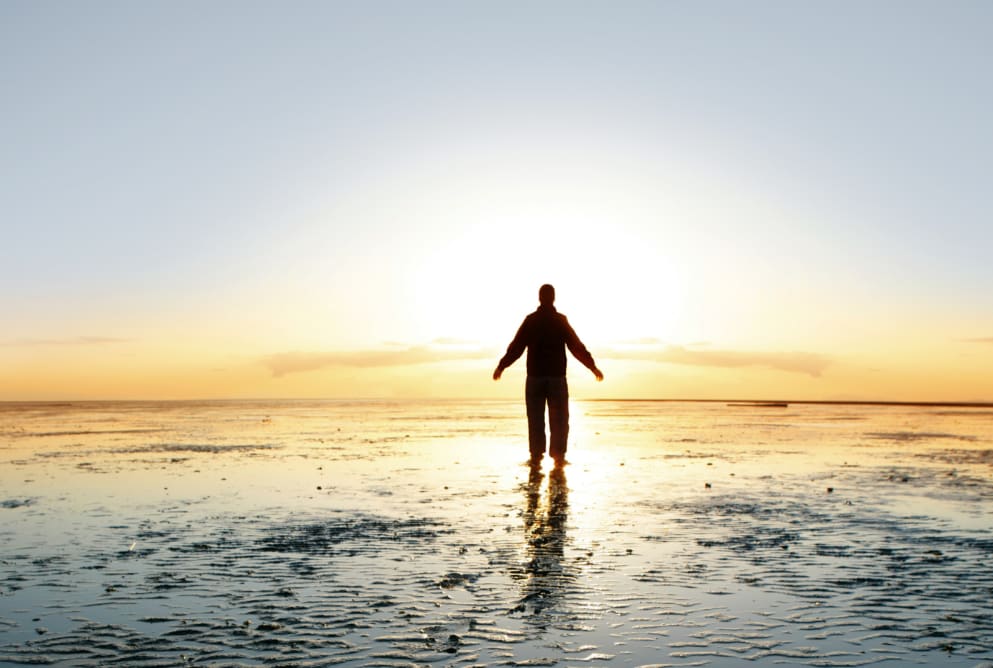 When Chris (real name not used) doesn’t have a drink he feels sick and dizzy and begins to sweat profusely. Unable to shower, Chris feels self-conscious about the way he smells.

For many people we support, their alcohol and drug use masks emotional pain, anxiety and trauma. Many of our clients want to reduce their intake but struggle with the physical and mental withdrawal effects. Alcohol withdrawal can be very dangerous and can cause visual hallucinations and seizures.

Chris has been dependent on alcohol for six years. He was sofa surfing at friends houses but they asked him to leave due to his drinking. With no recourse to public funds he wasn’t able to access housing support or emergency accommodation. He began sleeping rough.

With no money of his own, Chris would beg to afford to buy alcohol. He found this humiliating. He wanted to stop drinking altogether but was frightened that he would start to have seizures if he tried on his own.

To avoid begging, Chris found a job in manual labour. This exploitative job was cash in hand and Chris would often work for twelve hours straight for just five pounds.

Chris felt trapped, embarrassed about his situation and unsure of what to do.

We’ve been supporting Chris for over a year. We built up trust and offered emotional support. A month ago, he agreed to visit a drug and alcohol service with our outreach worker.

Chris now regularly attends appointments with them. He is staying in a hostel that specialises in supporting alcohol dependencies. Chris is currently doing a detox and plans to go to rehab soon.

We continue to support Chris and are beyond proud of him. Good luck Chris with the next steps of your journey!